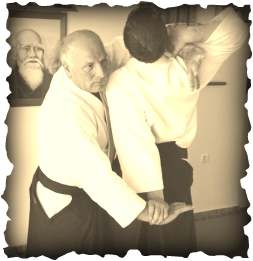 Nothing in Aikido is really black and white.
Reading Seminar 14th March 2015 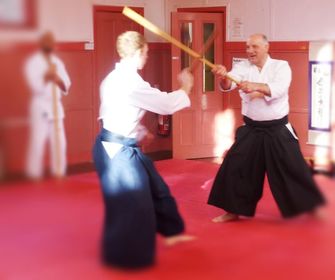 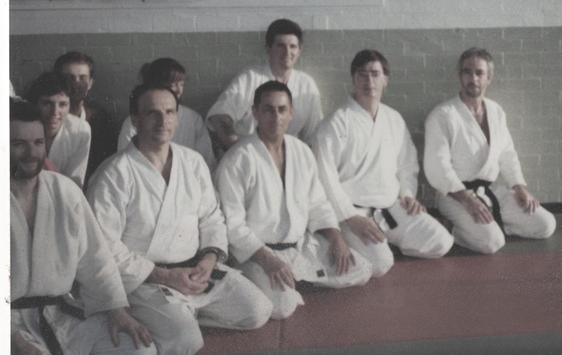 When we were younger. Training at the Howard Mallet Club in Cambridge. 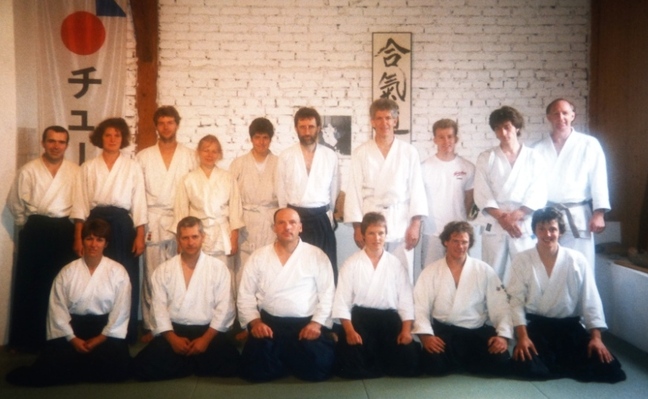 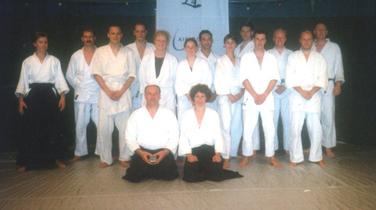 Gouda, Netherlands July 1995.
Always a pleasure to visit Holland. Nearly 20 years on,
where did we all go?

The BAB National Course in Cardiff 4th October 2014 Encouraging students of all levels to keep vigilant for weaknesses in their techniques.
Above, Sensei Sargeant and Sensei McGlone demonstrate weapons but make the point that its purpose is to change and develop the body and not produce 'sword fighting' skills. The weapons have great value in developing posture and awareness.
BAB Cardiff 2014 National Course. 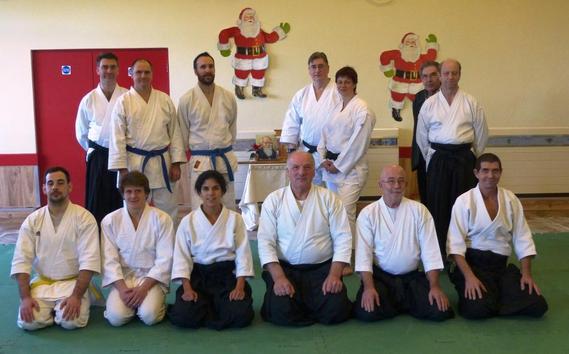